Putting some words to this experience

From Stephanie Stein in California:

I don't believe we've met, but a few of us who were friends with Brian over the years and now live in L.A. put together a scholarship fund in his honor. Sara Wookey and myself have helped contact people and set it up. The Pasadena Jazz Institute holds a jazz summer camp for kids every year, and we have started a fund to send a deserving student to the camp next summer. The Brian Casey Scholarship Fund has been established at the following location:

If anyone we haven't contacted out here - or folks back in Ohio - would like to contribute, they can send a donation to the above address, attention to Paul Lines, with Brian's name in the memo.

Thanks so much, and thanks for setting up the blog. It is nice to read so many memories of such a wonderful and talented person. 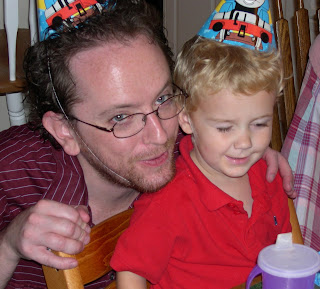 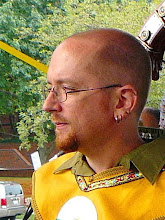